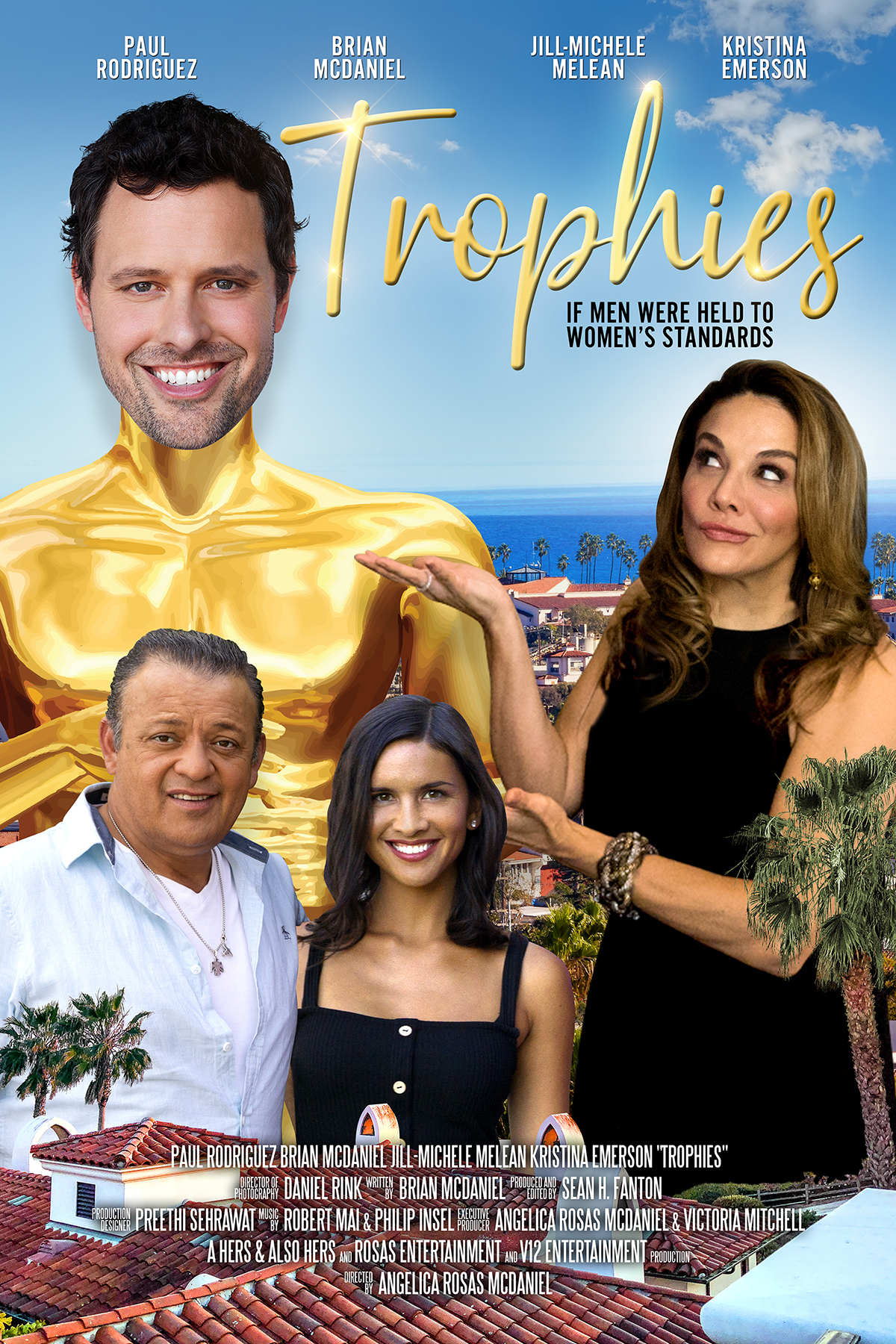 Nobody works harder at not working at all.

Rosas Entertainment and V12 Victoria Entertainment have joined forces to produce Trophies, a comedic short film. It’s a laugh-filled, raucous ride that shows a man dealing with being an object in a woman’s world.

“This project proudly represents new voices and faces in the industry, with a staff, cast and crew that was more than half female and 75% diverse voices.” McDaniel shares.

The film is written by and stars stand up comedian Brian McDaniel, with a guest appearance from comedy legend Paul Rodriguez and performances from Jill-Michele Meleán, Kristina Emerson, Ryan March and The Young and the Restless star Melissa Ordway. 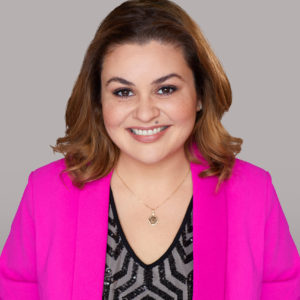 During her trailblazing, near three-decade entertainment-industry career, Angelica has established herself as an innovator and visionary in championing programming that empowers women and voices of color.

The Emmy award-winning mastermind behind CBS’s daytime lineup for nearly a decade, she was responsible for beloved daytime dramas and game shows alike, from The Young and the Restless to The Price Is Right. Most notably, Angelica brought CBS’s first daytime talk show The Talk to living rooms across the country. During her tenure, the daypart claimed over 230 awards, including 116 Daytime Emmys. No stranger to awards herself, Angelica has won seven Imagen Awards for her creative achievements as a Latina in the entertainment industry, and has been named one of the “35 Women Under 35 Running Hollywood” in Glamour magazine and one of the industry’s fastest-rising stars in The Hollywood Reporter’s Next Gen.

In 2019 Angelica founded, Raise, an organization connecting women of color in media and tech with female leaders in their industry through mentorship. She makes her Directorial debut with the comedic short film, Trophies (2019). 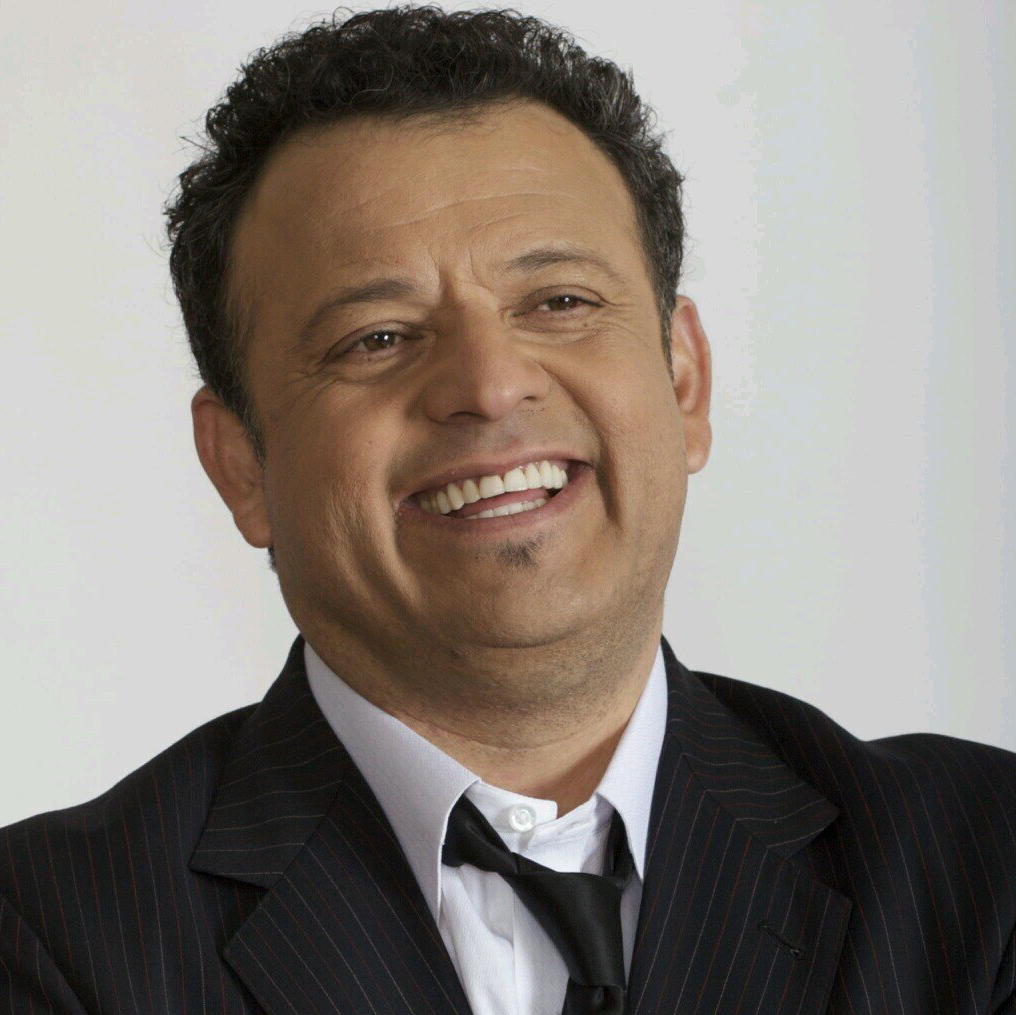 Friendly as all get-out, Latino stand-up comic Paul Rodriguez was born in Mexico but raised in East Los Angeles. A legend from the Latin Kings of Comedy with movie roles ranging from Clint Eastwood’s “Blood Work” to Cheech Marin’s “Born In East L.A.” 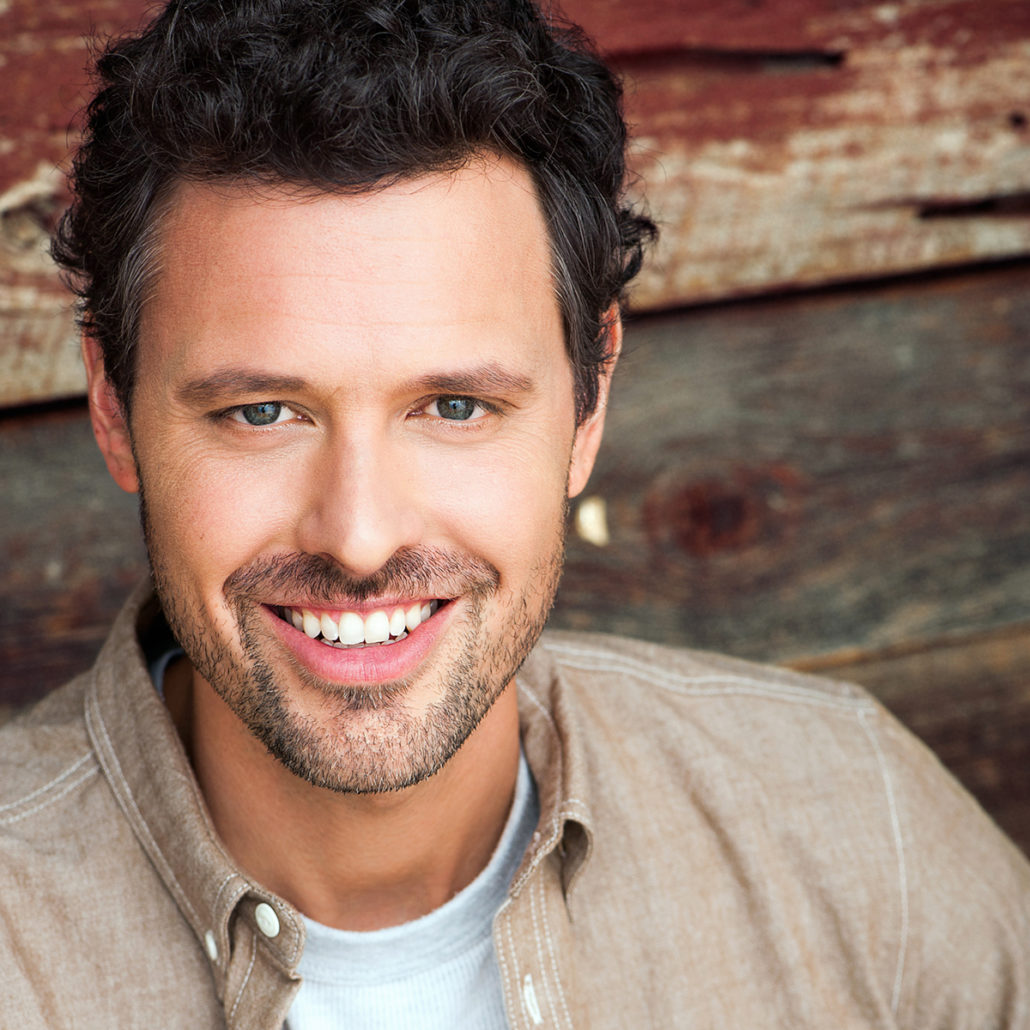 Brian McDaniel is an entertainer, he wants you to laugh. He wrote and starred in the comedic short film Trophies. He’s been writing and performing on television for years. You’re most likely to recognize him as an improviser who appeared on TMZ for eight years and live TV host from TMZ Live. His turn in the Entourage movie, and recurring spots on The Young & The Restless and The Inspectors on CBS gave him the chance to make you laugh and squirm.

His role as the lead in A Midwestern Methamphetamine Fairytale garnered him numerous best actor awards in festivals around the country. And it’s not just his movies that travel, Brian headlines in comedy clubs from the east coast to the west. As a writer he thrives on faithfully portraying a good conflict, and not flinching from the perspectives of those involved. He proves the adage that “when you want something done, ask a busy person to do it” with several projects in various stages of production from feature films all the way down to intense scribbles in his notebook. 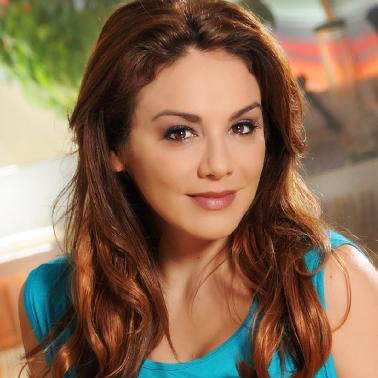 Jill made a name for herself in the Comedy Television world with memorable performances on FOX’s “MadTV” and Comedy Central’s “Reno 911”. She recently teamed up with IndieFilmHustle to write, produce and star in the Film “This is Meg”. 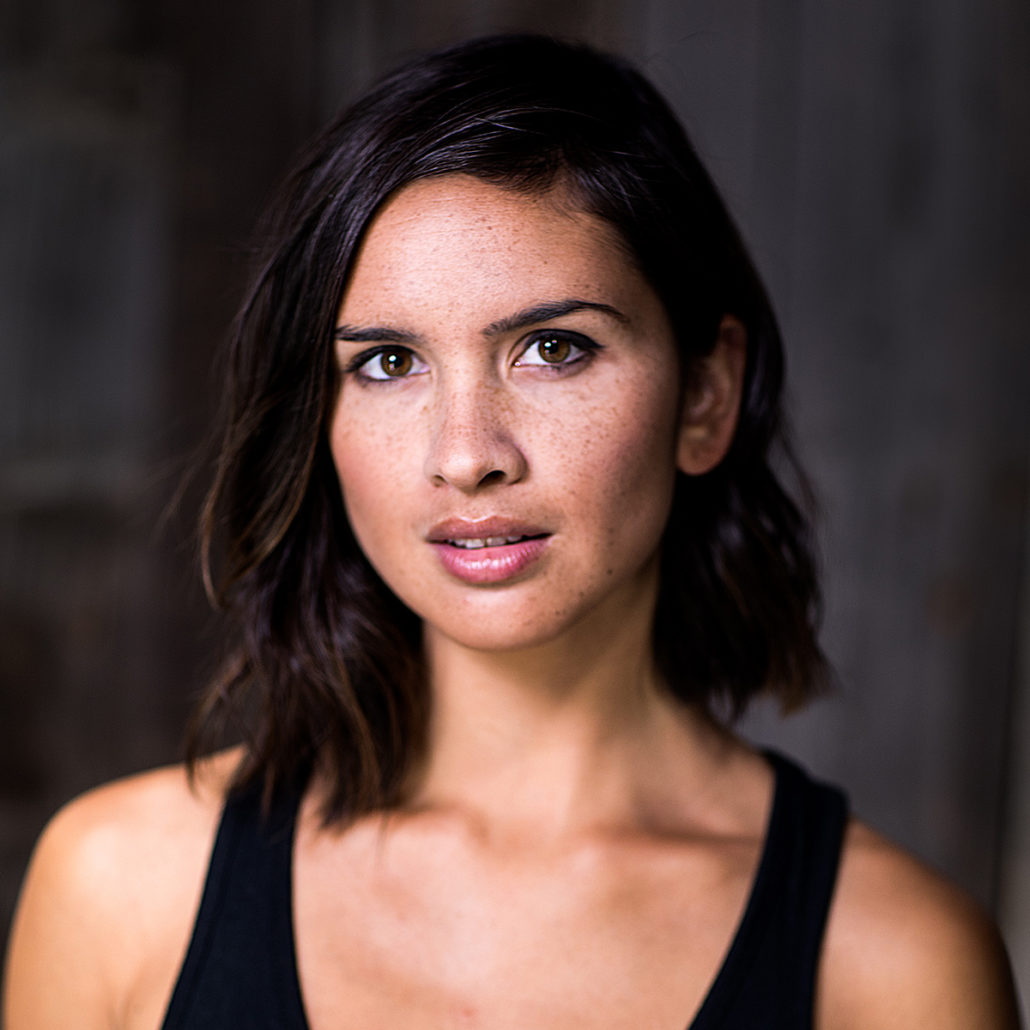 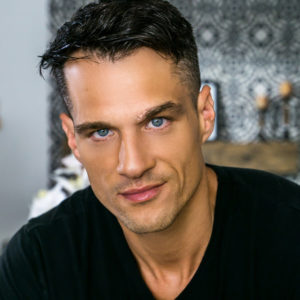 Born in Kalamazoo, Michigan, Ryan March began acting at an early age. His mother, Mary Ann, directed him and his sister Nicole in numerous plays. Ryan’s big break came while playing college soccer, he was discovered by Elite Model Management. Ryan has a plethora of intriguing independent roles. 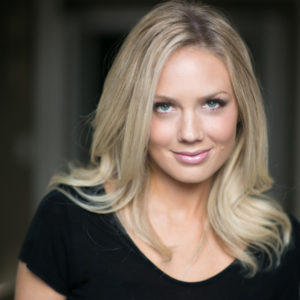 Melissa Ordway plays the role of Abby Newman on the hit CBS daytime drama, “The Young and the Restless ” Ordway is a frequent guest model on The Price is Right and has been seen on the big screen in films including Ted, The Incredible Burt Wonderstone, A Very Harold and Kumar Christmas, The Last Song, and 17 Again. 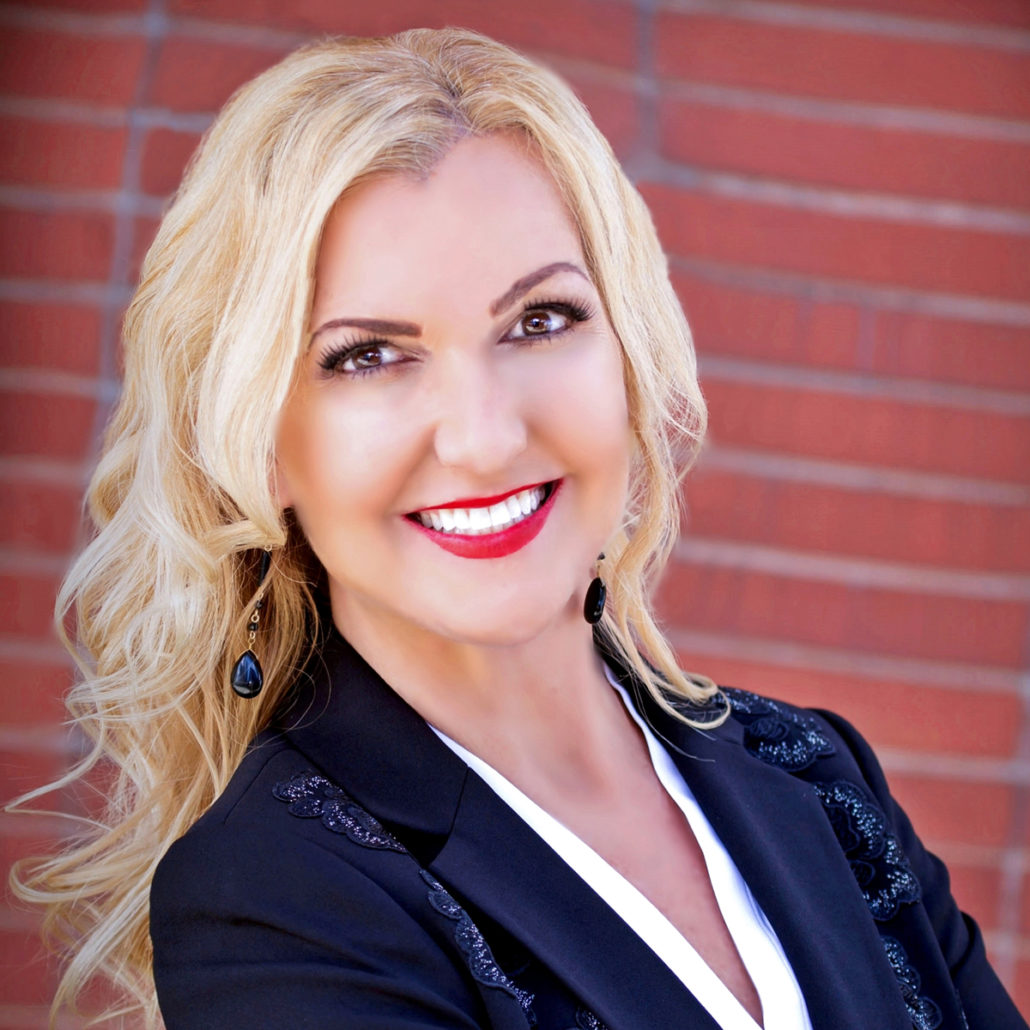 Executive Producer Victoria Mitchell graduated from USC and California Western Law School. Her passion for movies led her to create V12 Victoria Entertainment LLC which strives to create authentic and original storytelling. In addition to her creative work, she’s a committed advocate for the homeless and children.

Her first short film, A Midwestern Methamphetamine Fairytale, won multiple awards and screened at festivals worldwide and on amazon prime, google play and iTunes. Films also include the feature film Alive and most recently the short film Marny’s Gift. She is excited to be working on Trophies and to see its success on the festival circuit.

In 2018, Victoria was honored to be chosen one of the Empowered Women of North County. She believes in the whole film process from start to finish, with a desire to see the vision through it’s full potential. She is truly a visionary of the new age producer.